The course is free. Just register for an account on openHPI and take the course!Enroll me now

This course was rated with 2.5 stars in average from 6 votes. 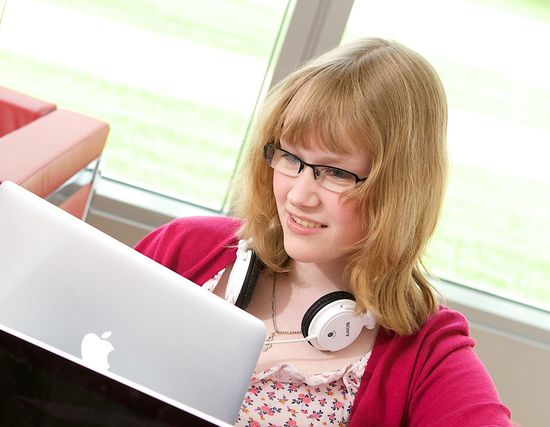 Lisa Ihde studies IT-Systems Engineering at the Hasso Plattner Institute Potsdam, where she also completed her Bachelor's degree. Besides this she has been involved as a mentor for programming workshops, CoderDojos and student camps at the Hasso Plattner Institute since 2014. Not only at the institute she takes care of young programmers but also at events of the Open Knowledge Foundation Germany, Mozilla, Google, Wissenschaft im Dialog gGmbH and Junge Tüftler. At the age of eleven, she created her first website and in September 2017 she published together with Daniel-Amadeus Johannes Glöckner the book “Meine eigene Homepage” (My Own Home Page) for the non-fiction series “Für Dummies Junior” (For Dummies Junior), brought out by the Wiley-VCH Publishing House. She also works as the Equal Opportunities Officer at the Digital Engineering Faculty Potsdam and is editor-in-chief of the HPImgzn. 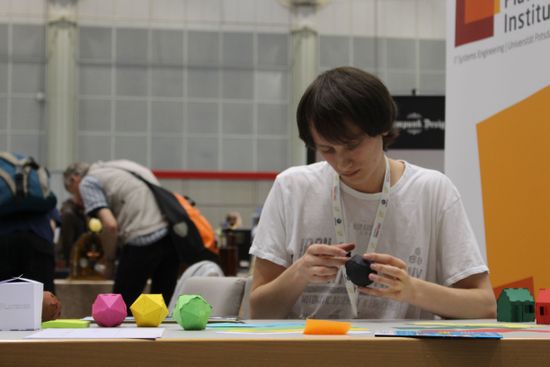 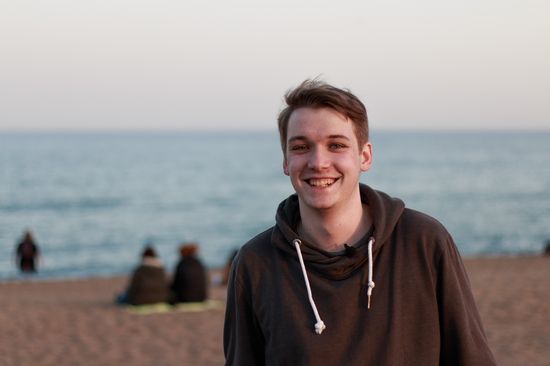