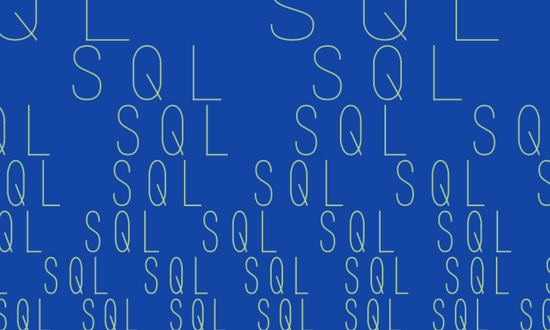 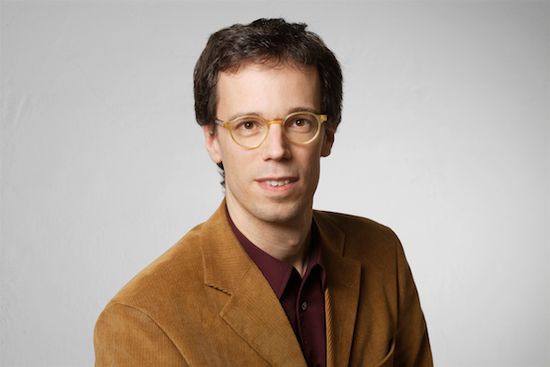 Prof. Felix Naumann studied mathematics, economy, and computer sciences at the University of Technology in Berlin. After receiving his diploma (MA) in 1997 he completed his PhD thesis in the area of data quality at Humboldt University of Berlin in 2000. In 2001 and 2002 he worked at the IBM Almaden Research Center on data integration topics. From 2003 - 2006 he was assistant professor for information integration, again at the Humboldt-University of Berlin. Since 2006 he holds the chair for information systems at the Hasso Plattner Institute at the University of Potsdam in Germany. He has been visiting researcher at QCRI in Qatar, AT&T Research in New York, and IBM Research in California. His research interests include data profiling, data cleansing, and text mining. Next to numerous PC memberships for international conferences, he has organized several conferences in various roles, he is editor-in-chief for the Information Systems journal and trustee of the VLDB Endowment. More details are at https://hpi.de/naumann/people/felix-naumann.html .