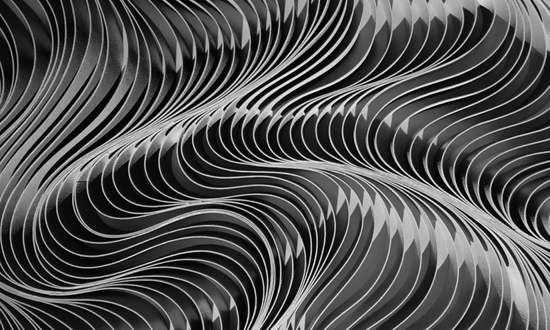 “Parallel Programming Concepts” presents relevant theoretical and practical foundations for parallel programming. We show crucial theoretical ideas such as semaphores and actors, the architecture of modern parallel hardware, different programming models such as task parallelism, message passing and functional programming, and several patterns and best practices. The course is suitable for all participants who are interested in getting a broader overview of parallelism, especially beyond the usage of multiple threads.

Self-paced since March 28, 2014
Language: English
Cloud and Operating Systems, Expert, Programming
Enroll me for this course

Since the very beginning of computer technology, processors have been built with ever-increasing clock frequencies and smarter optimizations for achieving a faster software execution. Developers and the software industry are used to applications becoming faster by merely exchanging the underlying hardware. However, since the beginning of the century it has become apparent that this approach no longer works.

Moore's law about the ever-increasing number of transistors per chip is still valid, but power consumption, thermal management and memory latency issues are making make serial code acceleration increasingly harder. Instead, hardware vendors now use additional transistors for multiple processing elements (‘cores’) per processor chip and deeper memory hierarchies. Modern hardware has the capability to transform any desktop, server, or even mobile system into some kind of parallel computer. This makes parallel programming the new default for application development. The exploitation of any additional horsepower from hardware is now in the responsibility of the software.

The course is suitable for all participants who are interested in getting a broader overview of parallelism, especially beyond the usage of multiple threads. Participants should have knowledge in at least one programming language - other skills are not necessary.

The course is free. Just register for an account on openHPI and take the course!Enroll me now

This course was rated with 5.0 stars in average from 2 votes. 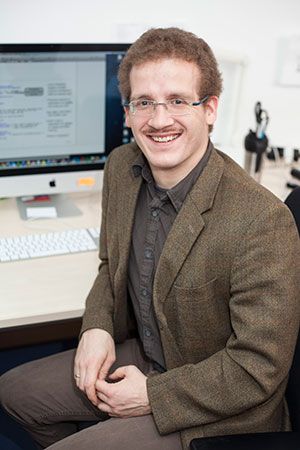 Peter’s current research interest is in dependability and programmability aspects of modern many-core environments. He is currently focusing on novel dependability modeling concepts and proactive failure prediction schemes. Peter acts as permanent program committee member for the DEPEND, ICSOC and SEKE conference series. He has research collaborations with the SAP Innovation Center, Univa, FZ Jülich, Audi, IBM Labs Böblingen, and Cloudera. Peter contributed to more than 40 publications and co-authored 3 books in the area of dependable parallel and distributed systems.