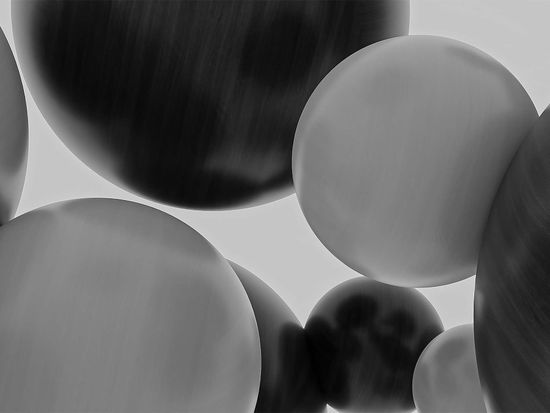 Design Thinking is an innovation approach, which evolved through the past 12 years from a university program at Stanford and HPI Potsdam to a globally respected and universally applied set of methods and tools for supporting and driving change towards a networked culture in organizations. The course is an introduction to the core principles of Design Thinking, explains its cultural impact and inspires to actively use Design Thinking at the organizational level.

The course is valuable for decision makers, who want to get an idea about the strategic underpinnings of design thinking. They will learn the terminology and get a better understanding, why and how to use Design Thinking to make the transformation towards a networked organization.

The course is not a substitute for a real design thinking-workshop, which will give - at its best - the deep and diverse team experience in a creative environment to the participants. But it helps, to get a better understanding of the core concepts behind Design Thinking and supports the development of their transformational strategy.

Please note: Unfortunately we have to postpone the Design Thinking course again. The Corona crisis has thrown the course planning a bit off track. Virtual events have to be organized for our students on site, which ties up additional capacity. We therefore ask for your understanding that the course cannot start as planned in May. As soon as we know when it can be made up, we will contact you. Just stay enrolled, then you will not miss any news about the course.

You can find more video lectures at www.tele-task.de.

The course is free. Just register for an account on openHPI and take the course!Enroll me now
Learners enrolled: 10096

This course was rated with 4.82 stars in average from 11 votes. 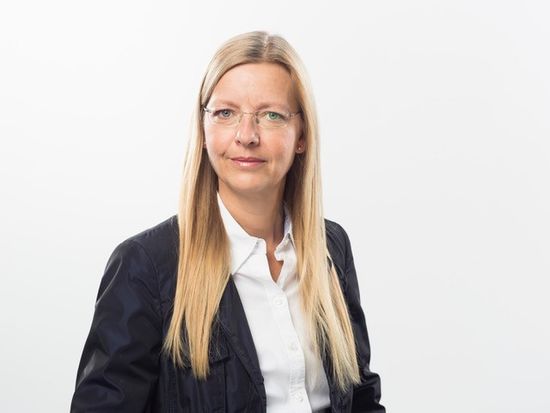 Dr. Claudia Nicolai is the co-director and academic director of the HPI School of Design Thinking in Potsdam/Germany. Together with her team she designs the academic programs for participants, the design thinking-coaches programs, develops innovation projects with partner institutions (companies, non-profit-organizations and research institutions) and researches on business design, innovative workplaces, leadership and teamwork. Claudia is also responsible for cooperations with international academic institutions in Design Thinking and related fields. She has co-designed the d-school genovasi in Kuala Lumpur/Malaysia and the HPI D-school at the University of Cape Town in South Africa as well as the international biothinking-program at the Charité. Currently she is involved in developing design thinking institutions in Middle and Latin America (Mexico and Chile). She has taught as a guest professor/assistant professor at the University of Witten/Herdecke, RWTH Aachen, University of Arts/Berlin, openlab/Stockholm, and Elisava School of Design/Barcelona. Besides teaching and learning she heads Design Thinking-research at the HPI D-School with 3 funded research projects in the fields of innovation networks, future of work and team leadership. She is also eager to enable to make an impact on future education, change-making and entrepreneurship by closely collaborating with primary education institutions as well as international leadership programs (e.g. Montessori School, Young Global Leadership Program of Melton Foundation). She serves as a mentor of the startupbootcamp, Impact Hub and several startups. Claudia studied Business Administration, Economics, and Social Science and received her Ph.D. in Strategic Innovation. She has gained experience as a founder of her own companies as well as working as a strategy consultant and business manager for fast-moving consumer goods. She loves to encourage participants and professionals to become innovators, entrepreneurs and change-makers. 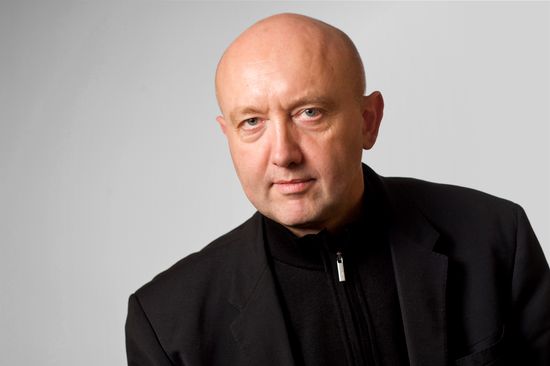 Since 2007 Director of the School of Design Thinking at the Hasso-Plattner-Institute in Potsdam. Studied Arts, Design, Art History and Philosophy in Munich and Berlin.
1980-1986 active in TV design in public and private production houses. Since 1986, specialized in 3D computer animation (among others with mental images, ART + COM) in artistic, technical and scientific projects for companies like ARD, BMW, Daimler Benz, Siemens, Schering, Telekom, ZDF. Founder of the company TERRATOOLS and CYPARADE with focus on 3D animation, simulation, cross-media projects and computer games. Since 1994 Professor of Computer Animation at the Film University Babelsberg. For four years the Vice President for Research, Development and International Relations. Since 2004 Visiting Professor at the Communication University of China CUC in Beijing and there since 2014 Honorary Director of the Design Thinking Innovation Center. 2014 to 2018 honorary board member of the German Society for Quality DGQ e.V., board member of TEDx Berlin and, since 2015 co-founder of WeQ-Foundation and its honorary chairman. Since 2017 president of the Global Design Thinking Alliance GDTA. Co-author of several books, author of "Network Thinking – Beyond Brockhaus Thinking".